Fact: Harry Potter needed a fast and reliable mode of transportation when he ran away from the Dursleys in The Philosopher’s Stone. Enter the Knight Bus, ready to take him where he needed to go. This mode of transportation may be fictional, but that doesn’t mean you can’t learn a thing or two from it about starting your own business… 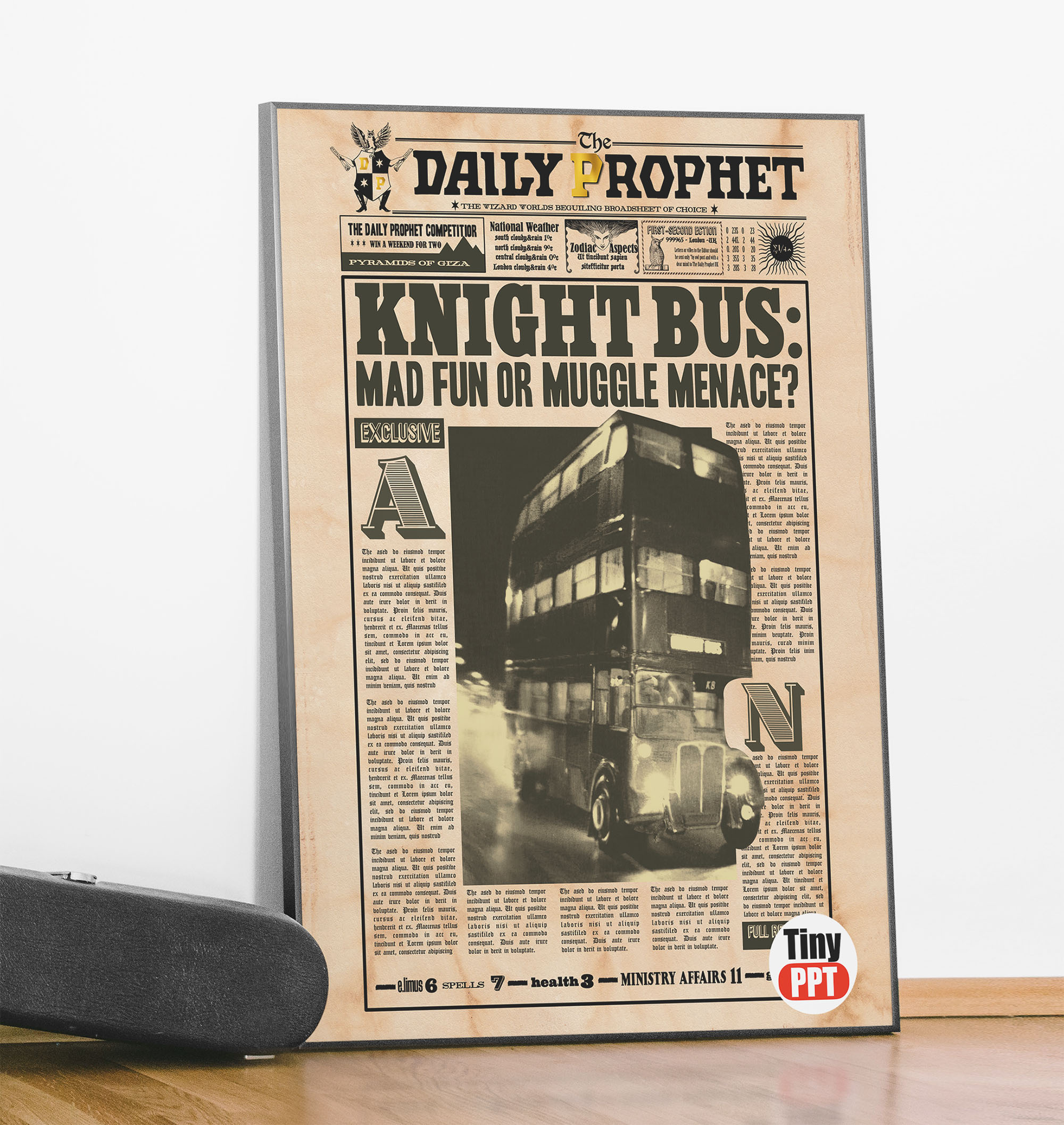 What Was the Knight Bus?

The Knight Bus was a purple, triple-decker bus that appeared in Harry Potter and the Prisoner of Azkaban. It was used to transport wizards and witches who could not Apparate or use magic to get around. The bus was operated by the Ministry of Magic and was free for anyone to use.

How was it Different from a Muggle Taxi?

Why Did Harry Take the Knight Bus to Hogwarts?

Many people ask why Harry took the Knight Bus instead of flying on a broomstick or taking the Hogwarts Express like everyone else. The answer is simple: at the time, Harry was not allowed to use magic outside of school. Since the Knight Bus is powered by magic, it was the only way for Harry to get to Hogwarts.

Where did the Name Knight Bus Come From?

The Knight Bus is a mode of transportation in the Harry Potter series that appears in the third book, The Prisoner of Azkaban. It is a triple-decker, purple bus that picks up stranded wizards and witches and takes them to their desired destination. The bus is driven by an elderly wizard named Ernie Prang and manned by two other wizards, Stan Shunpike and Ernie Macmillan.

Key Points to Remember About the Knight Bus

1. The Knight Bus is a purple, triple-decker bus that appears in the Harry Potter series.
2. It is used to transport wizards and witches who need to get somewhere in a hurry.
3. The bus is operated by the Ministry of Magic and is free of charge for those who need to use it. 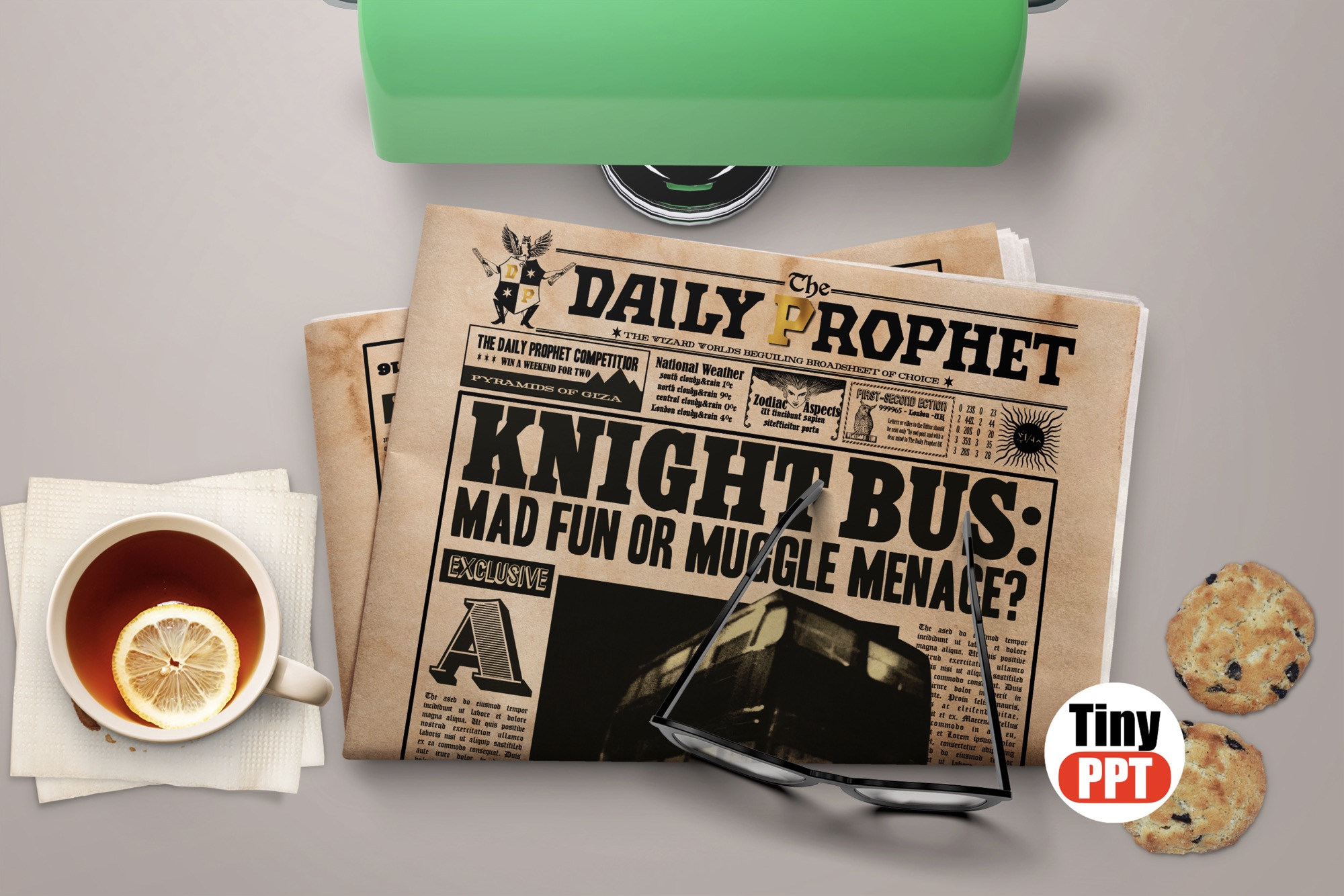 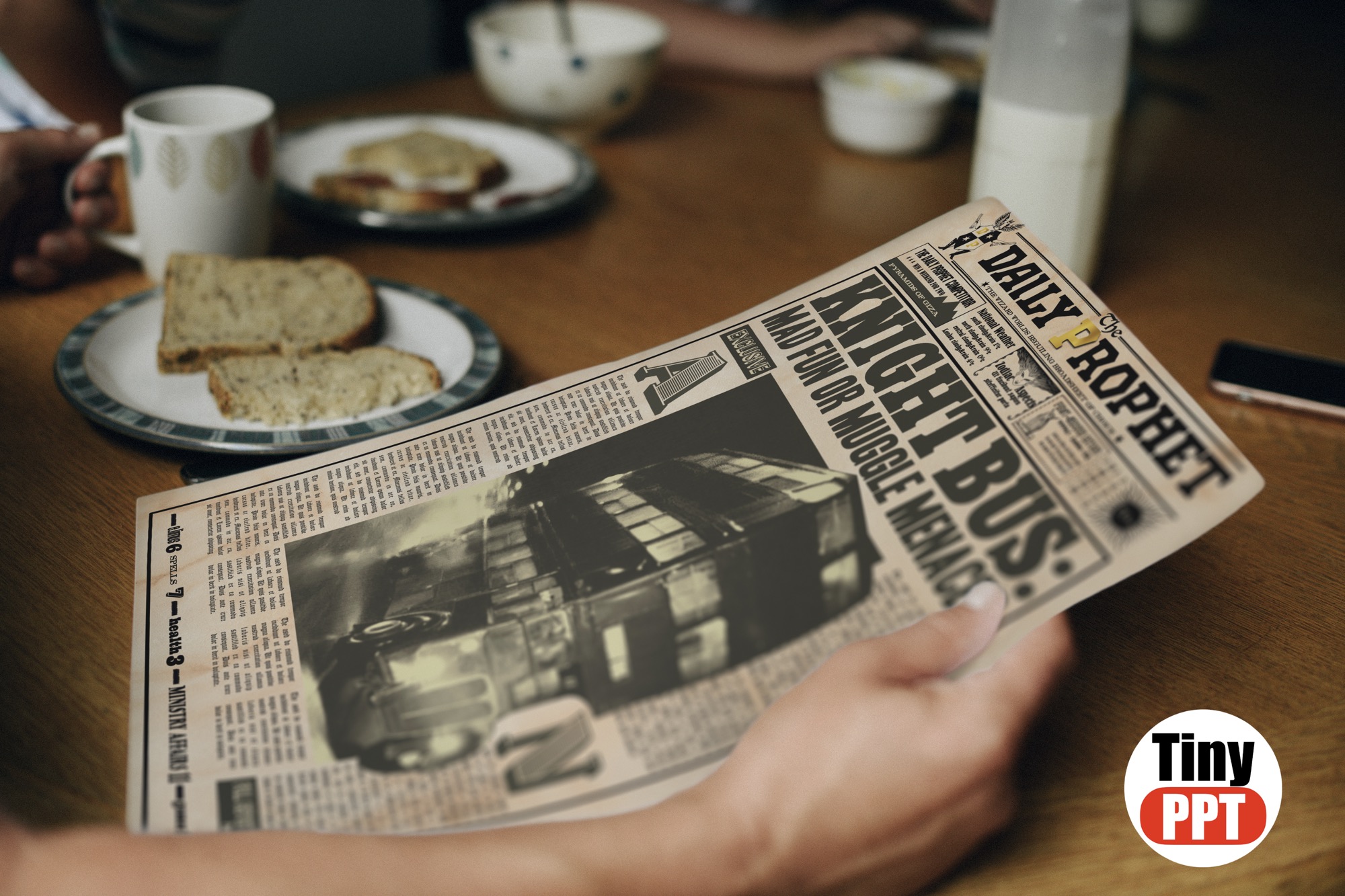